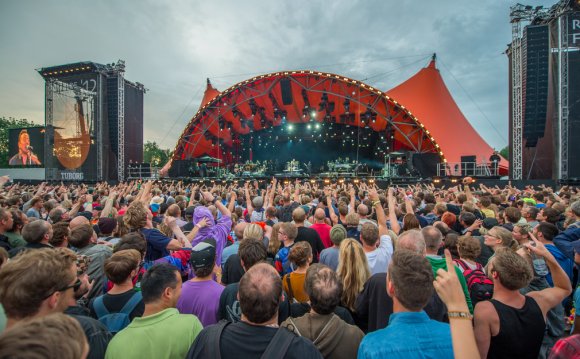 Glitzy and glamorous, the world’s most renowned film festival is best imagined as a pop culture human display in a cultural zoo as this will help you appreciate the festivities and fisticuffs (don’t get in the way of the paparazzi) with a sort of anthropological curiosity.

Il Palio is more than a horse race, it’s a celebration of a time long ago with festive neighborhood dinners, medieval parades, pep rallies in churches, and a kind of local fervor that’s contagious. You may go to Il Palio expecting a daring athletic competition, but what will stay with you is how little Italy has changed over the centuries.

While the daily three-minute Running of the Bulls gets all the attention, this festival is one big exercise in cultural immersion, whether it’s at populist bullfights, the five-course luncheons in the park, or the debauched evenings that will harken back to your college days. While some may prefer to be a spectator, it’s impossible to be a stranger at this friendly festival as the combination of fear, alcohol, small town charm, and warm weather create an alchemy that fosters embracing everyone you meet.

The roots of modern music festivals stretch back to two, but only one of the parents is still living: Glasto (the other one is Woodstock). Combine this slightly New Age festival with the Stonehenge Summer Solstice and then Wimbledon and you’ve gotten a healthy dose of British culture.

Beers, bosoms, brass oompah bands, and bathrooms (that last one is particularly important when you’re feeling "wildes Bieseln"—the need for "wild peeing"). It’s the most genteel German frat party you could imagine.

Throwing tomatoes at strangers is a fun way to work out pent up aggression, but La Tomatina is more than just one hour of uninhibited child's play. Check out the delectable paella-cooking contest the night before the big fight, as well as the street parades and fireworks.