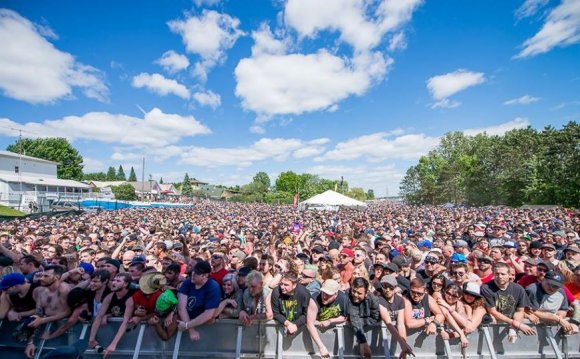 For five days in September, the city rocks out and sings along to the music of POP Montréal, dancing to the beat of indie rock, electro, hip hop, punk, classic R&B and new music that defies genre let alone “pop.” From September 16 to 20 the POP Montréal tradition continues in its 14th year as venues big and small across the city welcome over 400 artists.

Rock Steady "No Woman No Cry" at Montreal Jazz Festival 2009