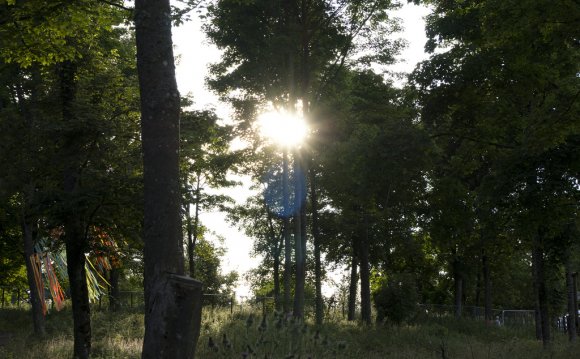 Although the roots of the camping-and-music craze date back to the Summer of Love and Woodstock, the popularity of music festivals in America has grown exponentially in recent years. Each region has developed its own signature event, complete with a locally inspired aura and lineups that cater to a specific segment of the listening public.

While some of Ultra’s biggest-name performers are its headlining DJs, it’s the festival’s Live stage that separates it from similar events. Some of the world’s most popular EDM and IDM artists will perform with the help of live bands, taking their stage shows beyond what you’d expect from a DJ set. Thanks to Miami’s thriving nightlife scene, the Ultra party doesn’t stop at the festival entrances. Parties by Space and Link Miami Rebels bring Ultra-approved underground artists to South Florida’s best clubs.

Coachella — Indio, Calif. — April 10-12, April 17-19
You can’t discuss the new wave of American music festivals without mentioning Coachella. This California event is the standard-bearer among summer live music events, drawing hundreds of thousands of fans to the Southern California desert in search of sets from some of the world’s most popular musicians.

Sasquatch! Festival — Quincy, Wash. — May 22-25
Sasquatch carries on the rich tradition of the Pacific Northwest, a corner of the United States that has never been starved for sonic innovation. Local legends, rap royalty, and up-and-coming indie favorites share the stage at the festival, located several hours east of Seattle.