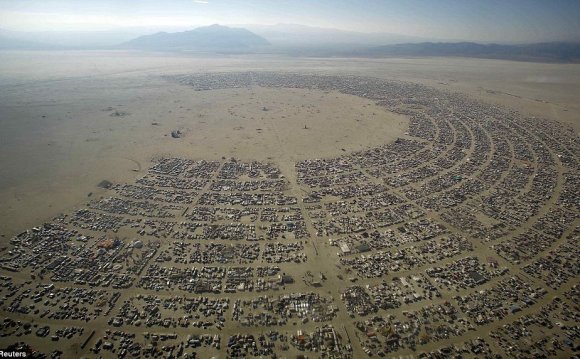 The mission of the Black Rock Arts Foundation is to support and promote community, interactive art and civic participation.

The Black Rock Arts Foundation (BRAF) was founded by several of the partners who founded and produce Burning Man, an annual arts festival in the Nevada desert. The Burning Man event, like no other environment in the world, has created a unique venue for art, and has rekindled one of art’s most valuable functions: connecting community members in creation, curiosity, and wonderment. At Burning Man, we observe how art brings people together, inspires participation and engenders meaningful connections between individuals. The art experienced at Burning Man invites individuals to interact with both the work itself and with their community at large.

BRAF was established to bring this modality of creating and coexisting with art to the rest of the world, with the vision that community-driven, inclusive, and interactive art is vital to a thriving culture. The foundation received its 501(c)3 status in November of 2001.

Through our Grants to Artists and Civic Arts programs, BRAF works with communities in the Bay Area and around the world to collaboratively produce innovative, relevant and pioneering works of public art that build community and empower individuals.