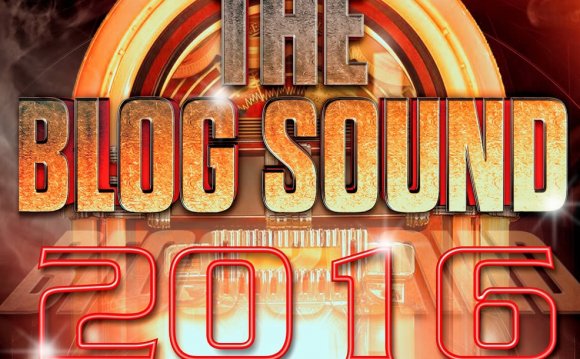 This fairly new Indie Folk / Neo Folk genre (where old timey sounds are new again) has been enjoying quite a lovely time at the top. With bands like Beirut, The Decemberists, Mumford & Sons and The Lumineers pioneering the way I’m sure there is plenty more of this sound on its way. Here are a few bands that we’ve come across while on the Indie Folk trail.

The Last Bison is a seven piece act led by Ben Hardesty. With all these members an instruments to choose from (including a Cello a Violin, a Banjo and a few guitars) it is easy to create an orchestra of folk sound. Self proclaimed as a Mountain-top Chamber or Alternative Folk band, The Last Bison has a lot of inspiration to pull from in their homestate of Virginia, but their latest single borrows from somewhere quite a distance further away. “Oh Switzerland, you’ve taken away my breath now, once again…”

Ivan & Alyosha are a four piece indie folk act from Seattle, Washington. “Running For Cover” is a solid honest sounding track with some strong sing-along melodies to accompany the locomotive-like percussion. Ivan & Alyosha have already released three EP’s but “Running For Cover” is a new single off of their highly anticipated debut full-length album entitled All The Times We Had. The album should hit stores later this month, but keep an eye on the Ivan & Alyosha website for more details and tour dates.

We first came across Kings at the Etsy Holiday Shop in New York. They’re a three piece band from Brooklyn with a foot-stopping sound and some tremendous harmony. “I Got Stuck” is the story of a lesbian wedding gone wrong.