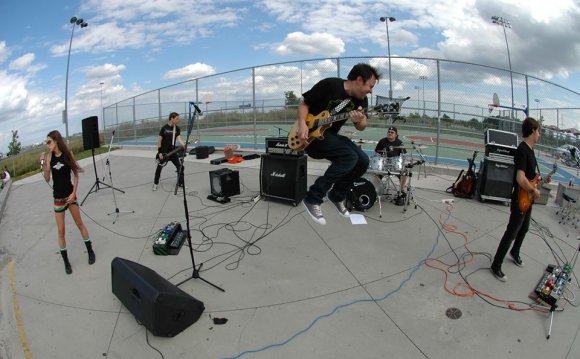 Beginning in the 1960s, the genre known as folk pop emerged as folk music grew in popularity. While the earliest folk singers and folk bands would never have believed that they'd hit the mainstream. Yet, with catchy songs, big hooks and a carefully crafted persona, pop folk bands started to emerge and caught on both commercially and critically. The earliest folk pop bands helped pave the way for bands in the neo-folk movement that rose to popularity during the late 2000s and early 2010s. Thus, while pop folk hasn't soared to the heights of the hippie years, that doesn't mean it hasn't completely gone away.

So, what are the best folk pop bands? Any list would be incomplete without the likes of Simon and Garfunkel, the Byrds, Pete Seeger, Peter, Paul and Mary, and Joni Mitchell. While some of these folk artists didn't creative pop music as a whole, their songs were so good that a widespread audience couldn't help but pay attention to what they were doing. These bands paved the way for the likes of Grammy Award winning folk pop band like Mumford & Sons and Iceland's Of Monsters and Men.