What is Indie Folk music? 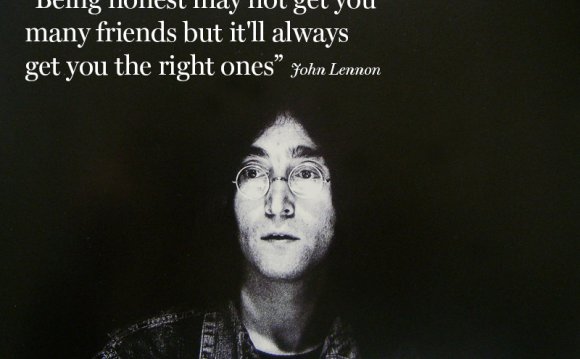 What is Indie Folk?:

Indie folk (also occasionally called lo-fi indie) is characterized by a slew of up-and-coming bands who pull influence from traditional and contemporary folk music, classic country, and indie rock. Many of them cite influences from Bob Dylan to Crosby, Stills, Nash & Young, and Radiohead. Many indie folk bands are quite large and their songs tend to be thick on complicated instrumentation, lyricism, and multi-voiced harmonies.

They're basically the bands who make a new direction of contemporary folk music palatable to indie rock audiences.

Probably the most well-known indie folk band on the scene these days is the Decemberists, who started on an indie label but are now signed with Capitol Records. They pull largely from the story-song tradition, marrying it with sonic attributes that could be considered both folk and indie rock. Other great indie folk artists include the Fleet Foxes, Cave Singers, Great Lake Swimmers, Blind Pilot, Loch Lomond, Bon Iver, and Or, the Whale.

Indie folk bands have no standard setup. They're mostly inclined to play whatever instrument makes sense in a song, whether it's trumpet or clarinet, African hand drums, accordion, banjo, or electric guitar and computerized drum tracks. Most of the bands, however, are built around a singer-songwriter with an acoustic guitar.

The Decemberists - The Hazards of Love (Capitol 2009)

The History of Indie Folk:

Indie folk as a subgenre of music is still evolving and emerging, although its roots could be traced as far back as the 1990s, when folksingers like Ani DiFranco and Dan Bern, whose influences were equally split between alternative rock and folk music, were up-and-coming.

Unlike Bern and DiFranco, artists now considered indie folk are mostly large bands, many are from the West Coast, where progressive bluegrass has long been embraced, opening the field to more progressive forms of folk music. Portland's Hush and Barsuk labels and Seattle's SubPop label have become ardent supporters of indie folk artists.

What is Alternative Music? Is it Really a Genre?

Vance Joy - How you interpret music is what makes an artist