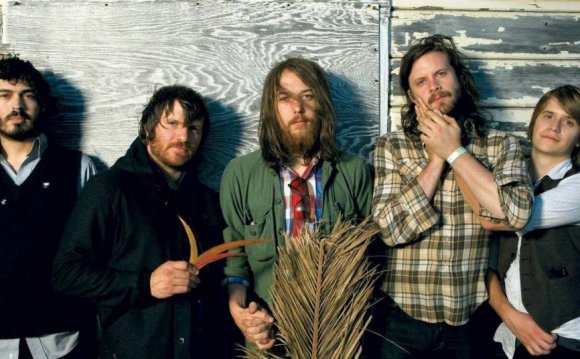 List Criteria: Vote up and add all of your favorite indie and folk bands out there.

For years, folk music was not popular. However, during the 2000s, the subgenre indie folk began gradually build a captive audience among music listeners. Armed with an acoustic guitar and poignant lyrics, indie folk bands seemed to rise in tandem with American hipsters' love of beards and artisan goods. Indie folk music started to show up on college radio before ultimately exploding around the 2010s with groups like Fleet Foxes and Bon Iver going on to become national phenomenons. Since then, these groups have managed to sell out theaters, arenas and even amphitheatres on the strength of music that would have been dismissed as too niche as recently as 10 years prior.

So, that begs the question, who are the best indie folk bands? Well, there's no easy answer to that. For starters, if you want to measure indie folk artists based solely on popularity, then London's Mumford & Sons has to be near the top of your list. Their second record, Babel, won multiple Grammy Awards, including Album of the Year back in 2013. The same goes for famous folk singer Bon Iver, who took home a Grammy for Best New Artist in 2012. However, Iceland's Of Monsters and Men, Los Angeles' Edward Sharpe and the Magnetic Zeros, and female folk singer Feist would argue that the strength of their extremely catchy songs and the constant radio play would land them as some of the best indie folk artists.