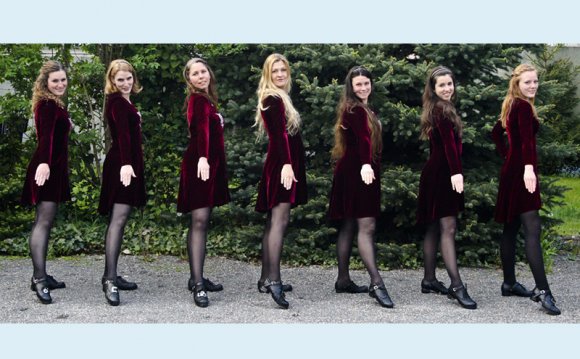 St. Patrick’s Day is upon us, and even if you’re not an environmentalist, going green is proper. As you get prepared for this year’s festivities, why not peruse through a list of the best Irish bands in rock history?

Just in case you didn’t know, St. Patrick was actually born in Scotland. Not Ireland. Therefore, some inclusions will not be indigenous of The Emerald Isle.

The Celtic rockers from Boston are beloved amongst the punk community; even before slipping into mainstream notoriety by landing on The Departed soundtrack with “I’m Shipping Up to Boston.” Since 1996, the Dropkick Murphy’s have released seven quality albums, and celebrate every St. Patrick’s Day with live performances.

Even though lead singer Dave King is a Dublin native, Flogging Molly accrued the majority of their following performing weekly shows at the Los Angeles pub Molly Malone’s. Who says house bands can’t make it to the big time?

The venerable Irish-folk band is without question the quietest band on the list, but what The Dubliners lack in edge they make up in durability. Having just celebrated their 50th anniversary (under several different lineups), The Dubliners are entrenched as luminaries in European folk music.

“Whiskey in the Jar”
*
6. The Cranberries

A hallmark of 90’s pop-rock, The Cranberries are one of the rare Irish bands to make an auspicious run on US music charts with singles like “Zombie, ” “Linger, ” and “Ode to My Family.” After a six-year hiatus, Dolores O’Riordan and her band mates returned this past February with their sixth studio album Roses.