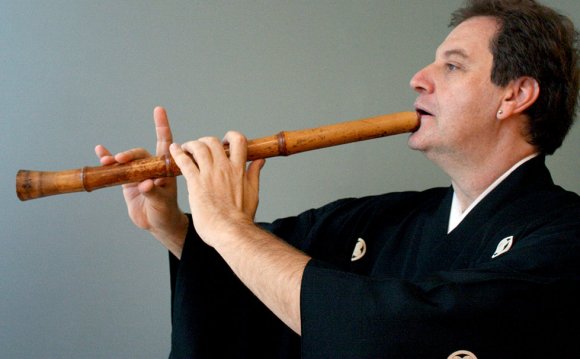 Matsuri are traditional Japanese festivals and each of them has a long history. The date and nature of each festival are different from community to community. Matsuris are powerful, energetic, exciting and enjoyable - everybody is always welcome to participate.

In Japan, there are more than 300, 000 traditional “matsuri”, which means festival in Japanese, and they are very different from area to area. Normally, a matsuri is sponsored by a local shrine or temple and is organized by the local community. People wear a typical matsuri costume and carry a heavy Mikoshi, which is a portable shrine around the street, hoping it can bless the town and people.

Matsuri sometimes refers to an event held in a local area. It could be a dancing performance or an artistic competition, such as Yuki matsuri (Hokkaido), or Yosakoi matsuri (Kochi).

The following are 10 very popular matsuri in Japan and if you can attend, you will be amazed by the participants’ power and passion!

Gion Matsuri is a one of the most famous festivals in Japan. It takes place during the entire month of July, but the highlight is the grand procession of floats called “Yamaboko Junko” on the 17th and 24th. It takes place on the Kawaramachi and Oike Streets.

This is the largest traditional dance festival in Japan. Men, women and children dance on almost all of the streets in Tokushima City, from the 12th to the 15th of August. They wear summer cotton kimono and straw hats. More than a million people get together for this festival, and it is a spectacular sight. You can even join them to dance with the rhythmic music!

Kanda Matsuri is one of the most famous festivals in Tokyo and is a festival for the Kanda Myojin Shrine. The main action happens during the middle of May. The portable shrines, called Mikoshi, are accompanied by about a thousand people, and after they leave the Kanda Myojin Shrine in the morning, the parade continues through the Kanda district, Nihonbashi and Akihabara and returns to the shrine in the evening.

Sapporo’s Yuki Matsuri takes place in February. The origin of this festival was six snow statues built by local high school students in 1950, and now it has become an international contest of gigantic snow sculptures.

The Nebuta Matsuri takes place from the 2nd to the 7th of August in Aomori City. Nebuta are lantern floats which depict human figures and are accompanied by thousands of chanting dancers. The parade starts at sunset and continues for hours.

Tenjin Matsuri is a festival supported by the Tenmangu Shrine in Osaka, and is held on the 24th and the 25th of July. The highlights are on the second day with both a land procession and a river procession. At the river procession, the illuminated boats reflect off the river the fireworks go off in the sky.

Kochi Yosakoi festival began in 1954 after local people created the Yosakoi Naruko Dance. The dance is based on their old folk song, called “Yosakoi Bushi.” People dance passionately with the uptempo music, carrying clappers called “Naruko” which make a click-clack sound. It takes place during the middle of August.

Tanabata Matsuri takes place from the 6th to the 8th of August in Sendai City, Miyagi. It is a festival based on the Chinese legend about two stars, Altair and Vega. You will find thousands of huge colourful paper decorations hanging in the streets.

Hakata Dontaku Matsuri is held on the 3rd and the 4th of May in Fukuoka City. People dance and parade through the streets with wooden “Shamoji, ” which is a utensil used for serving rice. It is also called Hakata Dontaku Port Festival because there are lots of events held around the Hakata Port.