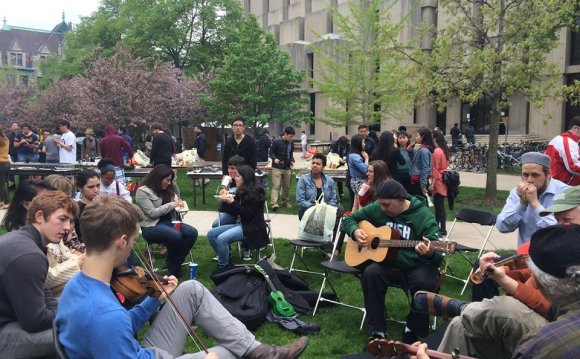 Director Josh Shaw has a distinctive artistic vision, formed over a decade of work in opera and music theatre and the experiences from over 100 productions. He is the co-founder and Artistic Director of Pacific Opera Project (POP), a Los-Angeles based company dedicated to producing affordable, accessible, and ENTERTAINING opera. During the 2015 POP season Mr. Shaw directed sold-out and critically acclaimed productions of Ariadne auf Naxos, Falstaff, Viva la mamma!, and Abduction from the Seraglio.

Mr. Shaw is the Resident Director for Chamber Opera Players of Los Angeles and has directed productions of Il segretto di Susanna, A Hand of Bridge, Gallantry, A Sunday Excursion, The Man on the Bearskin Rug, Three Sisters who are not Sisters, and The Last Silent Voice (World Premiere) for the up and coming company. He has been on staff at Opera Neo in San Diego for the past three seasons where he has directed multiple productions and events and has served as the Director of Community Events. Other recent directorial projects include Tosca: A moving production, La bohème AKA “The Hipsters”, La Calisto, The Turn of the Screw, Il barbiere di Siviglia, Le nozze di Figaro, The Mikado, Cosi fan tutte, Trouble in Tahiti, Sweeney Todd, and Don Giovanniand with POP; Carmen, Lucia di Lammermoor, and Abduction from the Seraglio at the Southern Illinois Music Festival; The Medium for Redlands Opera Theatre with the Celestial Opera Company; and Madama Butterfly with Saltmarsh Opera.

In 2016 Mr. Shaw will direct several revivals of his “Star Trek” Abductionincluding performances at The Ford Amphitheater in Hollywood, CA, Opera Piccola San Antonio, Festival Opera in Oakland, CA, and at Salt Marsh Opera in CT. He will also direct Guillaume Tell at the Southern Illinois Music Festival and The Merry Widow, The Rake’s Progress, The Impresario, and Prima la musica, e poi le parole (Salieri) at POP. Both Widow and Impresariowill feature new English book and libretto by Mr. Shaw.

Mr. Shaw is a graduate of Ouachita Baptist University and Southern Illinois University, with a master’s degree in Opera/Music Theater.