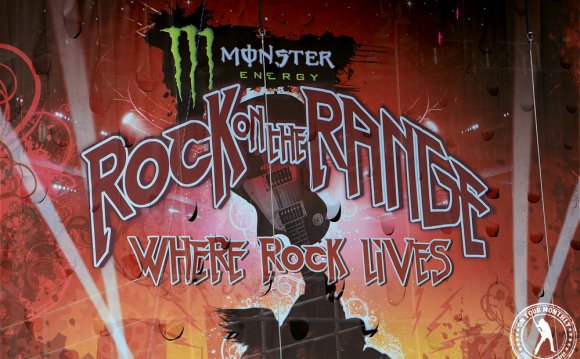 “We’re thrilled to bring such a power packed lineup of top bluegrass musicians to South Shore and to the Hard Rock Hotel & Casino Lake Tahoe this summer. With the quality of these artists, we’re anticipating the Lake Tahoe Bluegrass Festival will become a mainstay on the Lake Tahoe summer concert circuit for years to come, ” said Paul Reder, president of PR Entertainment, Inc., a national entertainment and sports production company that is co-presenting the BaseJam Summer 2015 Outdoor Concert Series with the Hard Rock Hotel & Casino Lake Tahoe.

Doors for the Lake Tahoe Bluegrass Festival open at 12 p.m. and the first band starts at 12:30 p.m. Tickets go on-sale Thursday, April 2 at 10 a.m. PST. General admission tickets are $45 and a limited number of VIP tickets are available for $90, which include access to a special front-of-stage viewing area, private bars and upgraded restrooms.

Event organizers are offering special children’s ticket pricing for children 12 and under for $10 and can be purchased on the day of the show only with proof of a full-price adult ticket. All children six years and under are FREE.