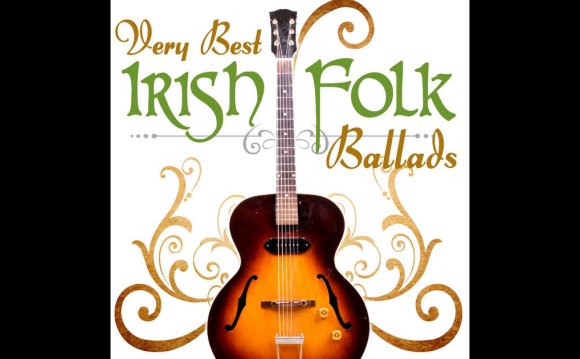 If you’ve never been into country, folk, or any other kind of American roots music before, consider this a good (and slightly odd) place to start. Non-country fans might associate words like “corny” and “hokey” with the state of popular modern country music, but these types of generalizations are grossly ignoring the fact that country and folk can get really badass.

Murder ballads have been around for a long, long time as a traditional form of poetry that exists to tell the story of a murder. First found in Europe a few hundred years ago, these poems and songs have since become heavily associated with traditional American music from the South. In modern music, murder ballads are a mainstay in country and folk, although the form has been played to not always fit the traditional ballad structure. It’s given rise to a subgenre of original songwriting, covers and reinterpretations, and if you’ve listened to enough Johnny Cash or Leadbelly (on Kurt Cobain’s recommendation), you should know at least few murder ballads well.

These are all murder stories. They’re interesting, brutal and sad, each in their own way; what more can you ask for in narrative music? Check out our picks for the 10 Best Murder Ballads below.