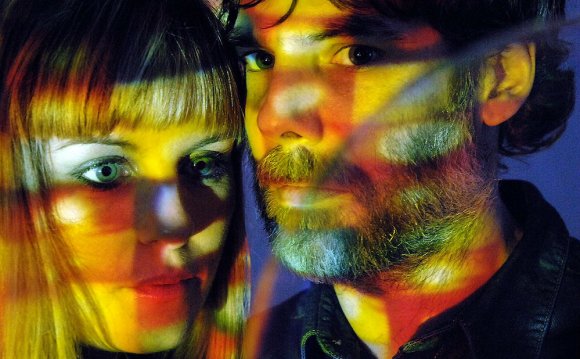 Lately we’ve been hearing the tag “'90s indie rock” used to describe bands ranging from Waxahatachee to Speedy Ortiz to Yuck, and while our brain immediately turns a switch that associates the phrase with “sounds like Pavement, ” '90s indie rock was really as eclectic and undefinable as, well, contemporary indie rock.

So, what are the qualifications for being one of our 50 best indie rock albums? First, we tried our best to make sure every album was made on an independent label. These things can get murky, particularly when international factors and distribution and partial ownership come into play, and hell, when it came down to it, sometimes a judgement call would be made. But, as best we can tell, these are 50 indie albums.

Other than that, we also limited every band or artist to one entry, since Pavement could easily own 10% of the alloted space otherwise, and that allowed us to highlight some albums that might not get attention in these kind of discussion as often.

Lastly, it is indie “rock.” So, that rules out hip hop, obviously, and also groups like Boards of Canada and Portishead, who are more based in electronic music than rock culture. So before you freak out that we forgot Sonic Youth, remember Sonic Youth were living on Geffen money in the '90s and J. Mascis was also hooked up by the majors and The Flaming Lips are still with Warner Brothers after nearly 25 years. That doesn’t mean their albums are any less great, they just get a different list.