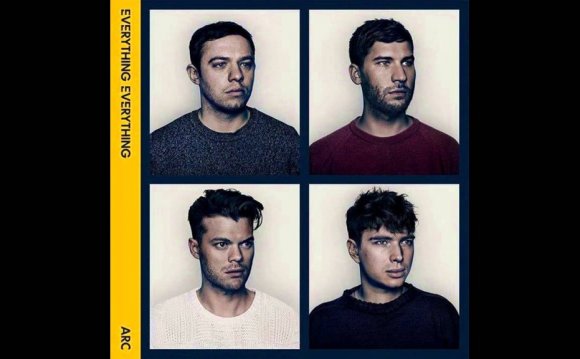 Legendary guitarist Johnny Marr is set to release his first ever solo record next month after years of being a sideman for other bands, some rather important. In anticipation, he's had some choice words to say that one would have expected more from his less level-headed ex-Smiths compatriot Morrissey. Specifically, Marr claimed in a recent interview with the UK's The Guardian that the Smiths invented indie-rock as we know it today.

While I won't argue with Mr.

Marr on the Smiths' being massively influential on indie-rock, I do have to pipe up and say that he may be taking a bit too much credit by saying they "invented" the modern indie-rock sound, a conglomerate culled from a myriad of sources, from Phil Spector to Phil Collins.

Even some of the Smiths' contemporaries had just as big of an influence on the scene, and today I'd like to point out some of the biggest and best of those names to remind Marr that he's not the only pioneer of jangly guitars and haunting, pained vocal melodies.

5. Pixies The Pixies' influence has been so wide-ranging that we need not even restrict it to indie-rock. Though almost every indie-rock band out there today is indebted to them in some way, they also paved the way for bands you wouldn't even expect.

Kurt Cobain idolized them, Billy Corgan cited them, David Bowie covered them on 2002's Heathen LP, and even PJ Harvey admits their influence on her music. Not to mention that they had Steve Albini producing their early albums, who would quickly be in high demand to produce any and every noisy guitar-driven indie-rock album since.

4. Dinosaur Jr. Dinosaur Jr. came roaring out of the lo-fi scene melding the influences of classic guitar rock with heavy-lidded slacker/stoner vocals, the jangly guitars of the budding "college rock" scene, and Sonic Youth's DIY recording principles. Almost any indie-rock band who has employed classic-rock influences has taken a lot of leads from Dinosaur Jr.