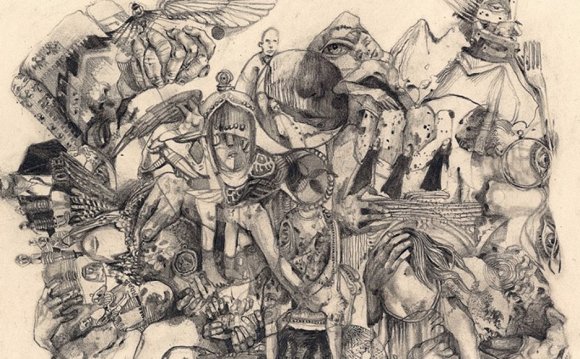 The Museum of the City of New York will present Folk City: New York and the Folk Music Revival, a celebration of the City’s role as a center of the folk music revival from its beginnings in the 1930s and 1940s to its heyday in the 1950s and 1960s, as well as its continuing legacy.

The exhibit will include an array of memorabilia, including photos, video and sound recordings, to document the music and movement that helped transform Greenwich Village and spread as a major cultural phenomenon. Folk City opens on Wednesday, June 17, and remains on view through Sunday, November 29.

Folk City will feature listening stations where visitors can hear a range of folk songs along with videos showcasing historic footage that capture the bohemian spirit of Greenwich Village in the 1950s and the national hootenanny craze of the 1960s. The exhibition also includes showcases rare archival photographs, concert posters and original instruments, including:

Curated by Stephen Petrus, an Andrew W. Mellon post-doctoral fellow at the Museum, Folk City will look at the folk movement in four sections:

Folk City highlights entrepreneurs who were committed to promoting folk music, including Mike Porco of Gerde’s Folk City, Izzy Young of the Folklore Center, and John Hammond of Columbia Records. The Greenwich Village performance spaces are shown as exciting venues and as incubators of a burgeoning counterculture. Artists from different backgrounds performed in Village clubs as well as in one of the city’s great communal gathering places, Washington Square Park, where they tried out both new music and new ideas that often challenged social conventions of the time.

The Museum is planning on offering an array of public programs in conjunction with the exhibition, including folk concerts and panel discussions. The Museum’s Frederick A.O. Schwarz Children’s Center has designed special programs for students and teachers, which have been made possible by a grant from the D’Addario Foundation.

The Top 10 Concert Festival Moments in Rock and Roll History