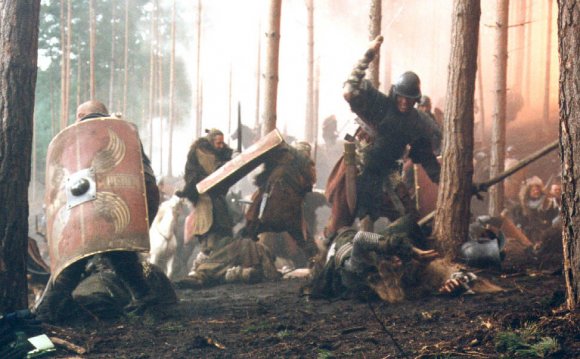 Flannery is a Scottish folk rock band with only one mission: creating a party that the audience will always remember. The band makes this happen with their music filled with Scottish, Celtic but also Irish influences. Flannery means flat land and is the perfect name for the chilly men, who want to entertain with raw but also snappy, melodious music.

The repetoire of Flannery is variable. Instrumental, folk, rock and even rap will be played by the band. They write the music and the lines themselves this makes the music unique. Flannery was founded by bagpipe player Denny Myles, who plays music with his brothers in the formationThe Myles Brothers. The Celtic bagpipe rockband Flannery started as a project during a big festival in the Netherlands. The band was formed and poet/performer Koos van der Goot was asked to write the lines and to sing. This was a perfect and special combination. The men do everything possible to create an unforgettable party. Fine rock music with the bearing tones of the bagpipe. You will find examples of Flannery’s music here