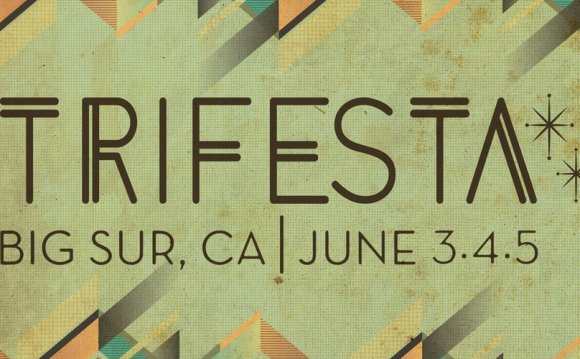 Music festivals seem to be more popular than ever these days, causing hundreds of thousands of music enthusiast to splurge on passes, fly out of state or even the country, to camp outdoors and soak in live music alongside strangers in borderline unbearable heat for multiple days in a row.

Festival season is now in full force with the Coachella Valley Music and Arts Festival having kicked things off just outside of L.A., plus Counterpoint Festival near Atlanta. While these varying musical festivals across the country and around the world have gained copious amounts of popularity within the past few years they have also acquired more diverse, hip-hop-geared line ups. Only recently have we seen the names of hip-hop artists on festival line ups more than double, and not surprisingly many of these acts are placed on these bills as headliners. It is a blatantly apparent that hip-hop has taken over the mainstream and luckily for us hip-hop heads that means we'll have a lot more music festivals to attend.