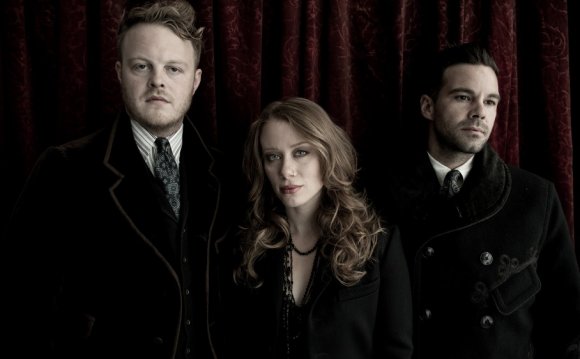 4. “Take Me Home, Country Roads”: One of the most beloved songs, “Take Me Home, Country Roads” was written by John Denver, Bill Danoff and Taffy Nivert and included on the 1971 album The single reached the number two spot on the U.S. Billboard Hot 100 chart. The best verse of the song is, "All my memories gathered 'round her. Miner's lady, stranger to blue water. Dark and dusty, painted on the sky. Misty taste of moonshine. Teardrops in my eye. Country roads, take me home to the place I belong. West Virginia, mountain momma. Take me home, country roads."

3. “Thank God I’m a Country Boy”: Included on the 1975 album Back Home Again the live version of “Thank God I’m a Country Boy” was released as the single. The live version was recorded at the Universal Amphitheatre in Los Angeles on Aug. 26, 1974. This version was released on the 1975 album An Evening with John Denver. The live version was both a country and pop hit, claiming the number one spot on the U.S. Billboard Hot Country Singles and U.S. Billboard Hot 100 charts. The best verse of the song is, "I wouldn't trade my life for diamonds or jewels. I never was one of them money hungry fools. I'd rather have my fiddle and my farming tools, thank God I'm a country boy."

2. “Leaving on a Jet Plane”: The song was written in 1966 by John Denver, but recorded by the folk trio Peter, Paul and Mary for their 1969 album Album 1700 and it was their final number one hit. John Denver decided to also record the song in 1969.The working title of the song was “Babe, I Hate to Go, ” which John hated. Included on his 1969 debut album Rhymes and Reasons, “Leaving on a Jet Plane” was one of the most recognizable songs of John Denver’s career, the first of several hit songs for the boy from New Mexico. The best verse of the song is, "All my bags are packed, I'm ready to go. I'm standin' here outside your door. I hate to wake you up to say goodbye. But the dawn is breakin', it's early morn. The taxi's waitin', he's blowin' his horn. Already I'm so lonesome I could die."