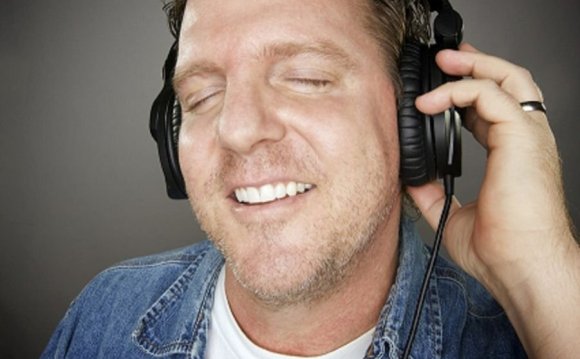 Singer and fiddler Bella is only in her late-twenties but already writes songs to rival the enduring folk classics. They’re evocative, use gorgeous imagery and her simple phrasing is utterly soul-striking. My standout track is The Herring Girl, which Bella won a Radio 2 Folk Award for. It tells its story so beautifully. (£8.99, Navigator)

Christy has a rare gift: he can enlighten you about the issues of the day without ever sounding judgmental and has such a honey-like voice you’d swallow anything he says. But he’s also a lot of fun. His cover of My Little Honda 50 will put you in the best mood you’ve ever been in. (£8.99, Frontline)

‘Searching for the Soft Rays’, The Ash & The Oak

If I’m going to buy a new folk album, it needs to offer something different. This five-piece band push the boundaries arrangement-wise, use beautifully inventive melodies and the lead singer, Simon Leighfield, has a unique, other-worldly voice. (£10, Country Mile)

This Bristol trio’s debut album is best described as “folktronica”, which is a mixture of folk and electronica. They strip down traditional tunes then build them up into layered songs using repeating motifs played on mandolins, harmoniums, glocks, muted trumpets and guitars. A glorious adventure into new folk. (£10, Idyllic)

Lleuwen’s sound is really different. She sings in Breton and Welsh, plays the zither and, on this album, collaborates with experimental double bass player, Vincent Guerin. But what I really love is her adventurous production – she uses all sorts of interesting sounds. You’ll notice it most in Lle wyt ti heno Iesu Grist? (Where are you tonight Jesus Christ?), which mixes Welsh and Breton heritage. (£9.99, Gwymon)