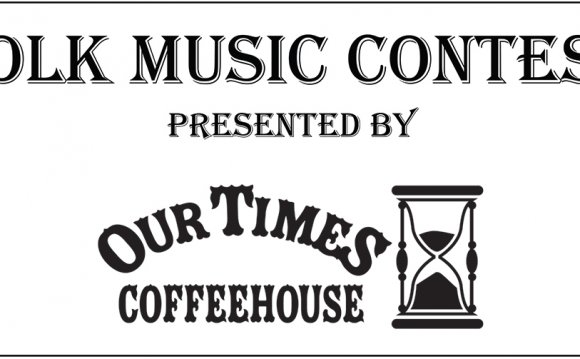 P.F. Sloan, a folk-rock musician of the 1960s whose two best-known songs — the apocalyptic protest anthem “Eve of Destruction” and the ominous TV-show theme song “Secret Agent Man” — became major hits for other performers, died Nov. 15 at his home in Los Angeles. He was 70.

The cause was pancreatic cancer, said his publicist, Sangeeta Haindl.

In a long but spotty career, Mr. Sloan was a songwriter, record producer and member in the 1960s of a Los Angeles recording-session coterie known as the Wrecking Crew. The Turtles, Herman’s Hermits, the Searchers and other groups recorded his compositions.

With frequent songwriting partner Steve Barri, he recorded surf music as the Fantastic Baggys. Mr. Sloan’s guitar work graced several recordings by the Mamas and the Papas including the introduction to “California Dreamin’ ” (1965).

Couplets such as “You’re old enough to kill but not for votin’/You don’t believe in war but what’s that gun you’re totin’?” and “Think of all the hate there is in Red China/ Then take a look around to Selma, Alabama” distilled the era’s anxieties into a strident 31/3-minute pop song — just long enough for Top 40 airplay.

Folk rockers the Byrds had already rejected the song when Barry McGuire, a former member of the folk group the New Christy Minstrels, recorded it. McGuire’s label, Dunhill, had so little faith in it that they released it as a B side. However, the 1965 recording beat Bob Dylan’s “Like a Rolling Stone” for the No.1 spot on the Billboard pop charts.

Conservatives objected to the lyrics, even as many liberals considered it a cheap attempt to capi­tal­ize on the anti-war movement. In England, the BBC banned it, as did several U.S. radio stations. And a group named the Spokesmen immediately recorded a conservative rebuttal, “The Dawn of Correction.”

He also produced the Grass Roots, one of the era’s most successful folk-rock groups. The act began as an avenue for Mr. Sloan and Barri to record their songs. Their first recording, “Where Were You When I Needed You, ” featured Mr. Sloan as a vocalist. However, Dunhill insisted that they find a “real group, ” since Mr. Sloan and Barri were too valuable to the label as a production and songwriting team. A Los Angeles band, the 13th Floor, was hired to tour and later record as the Grass Roots.

Mr. Sloan also recorded two albums of his own, “Songs of Our Times” and “Twelve More Times, ” but Dunhill did little to promote them. The single from the first, “The Sins of the Family” (1965), a song about teen prostitution and dysfunctional families, reached No. 87 on the charts.