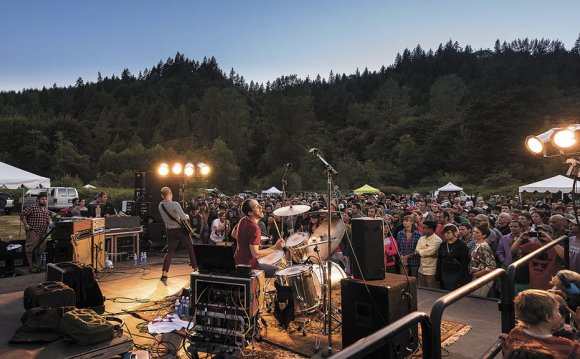 From U District street fair to Washington State Fair, here’s the A list for your ‘to-do’ list.

Summertime in Seattle is best known for its beauty. As an ode to the season, Seattle Times photographers seek out the elements that define its essence: earth, wind, water and fire, to pay tribute before the rain returns. Read more. (Marcus Yam, Bettina Hansen and Erika Schultz / The Seattle Times)

• Seattle Pride Parade and PrideFest: Seattle’s Pride celebration turned 40 last year. With marriage equality sweeping the nation, Washington’s LGBT community has even more reason to be loud and proud these days. The 2015 parade theme is “A Lifetime of Pride, ” to honor all those who serve the community — regardless of age, class, sex, ability, or status. Parade, 11 a.m. June 28, 2015, on Fourth Avenue through downtown to Denny Way and Second Avenue, Seattle. PrideFest at Seattle Center follows the parade.seattlepride.org.

• Bite of Seattle: Does anybody really have to twist your arm to spend a midsummer’s day noshing on good eats in the shadow of the Space Needle while taking breaks to dodge spraying nozzles of the Seattle Center’s International Fountain? Participants include more than 50 Seattle-area restaurants and more than 30 food-product companies. There’s craft-beer and cider tasting, and once again, $10 gets you a full multicourse “taste” meal at “The Alley.” Live entertainment on five stages. July 17-19, 2015, Seattle Center. Free admission, pay for what you eat;biteofseattle.com.

Mudhoney *you got it* live west seattle summer festival