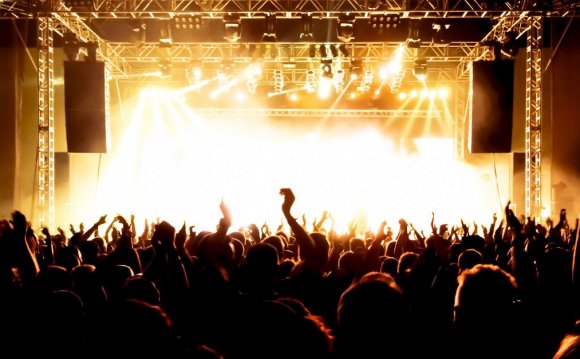 Tickets are $9–$12 and can be purchased online.

Two films with Chicago connections will screen and are scheduled to have their creators in attendance. The 78 Project Movie is a journey across America to record today’s musical artists as they perform the early American songs that inspired a century of popular music — exactly as they were originally recorded, instantaneously, on one-of-a-kind 78rpm lacquer discs. Kartemquin Films alumnus Alex Steyermark, a former Chicago resident, will discuss his film and The 78 Project web series. Rubber Soul reconstructs portions of two historical interviews of Yoko Ono and John Lennon from 1970 and 1980 and is the creation of Evanston native and Northwestern alumni Jon Lefkovitz.

The Way Down Wanderers at Summer Camp Music Festival, 2014

Another Look Back on Summer Camp Music Festival 2014