Music festivals in the USA 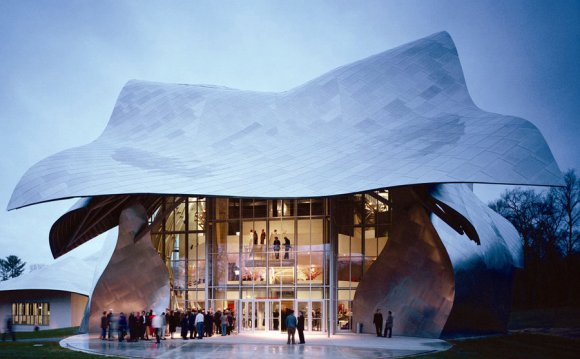 The sounds of rock, jazz, country, R&B, and more flood the Virginia Beach oceanfront for three sun-filled days over Labor Day Weekend at the American Music Festival. The largest outdoor music event on the East Coast, the American Music Festival brings together national, regional, and local acts to play on a stage on the beach at 5th Street, as well as stages in all the parks along the boardwalk. With just about every music genre, there’s “something for everyone.”

The 5th Street stage is the ticketed concert venue for the festival, and is also the location of the VIP area. Sponsors and vendors are located on both the boardwalk and the beach from 5th-7th Streets. Ticket buyers have several options: purchase individual show tickets for Friday, Saturday, and/or Sunday; purchase a three-day all-inclusive concert “Passport Pin;” purchase a three-day all-inclusive VIP pass; or purchase VIP passes for Friday and/or Saturday.

The other three main concert venues (17th Street park, 24th Street park, and 31st Street park) feature national acts but are free to the public. All include sponsors and vendors located in the park and/or boardwalk. Additional boardwalk “side stages” are located at 13th, 22nd, and 27th Streets, and feature local artists.

The American Music Festival celebrated its 22nd anniversary in 2015. Acts appearing through the years have included:

BRCMS 1st Place performane at The USA music Festival in ...