Best Music festivals in the world 2014 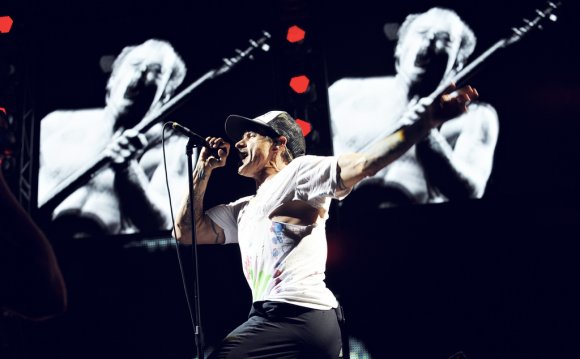 Festivals are pretty much what Montreal is all about, and the city knows how to throw a solid festival. One of Montreal’s most well-known annual celebrations has proven that latter fact, with Osheaga named the second best festival in all of the world by Fest300.

A website devoted to curating the world’s best festivals, Fest300 held a voting contest seeking to name the greatest festival on the globe. Two free tickets to any fest was the incentive for the contest, and when voting ended on December 5th, Montreal’s summer music festival at Parc Jean-Drapeau, aka Osheaga, claimed the number two spot.

Osheaga received 3, 000 votes from fans, 800 votes away from the top spot which was awarded to Festival d’été de Québec. Quebecers sure love the incentive of free tickets, which must have played a big part in two of the province’s festivals getting the top two spots. Worth noting is the fact that no other Canadian festival made the top ten, so go Quebec.

The winners of the tickets will be announced today, so keep your ears open if you voted. You can see the full rundown of best fests here, and below you’ll see the top ten Fest300 festivals, with the number of votes each festival received: