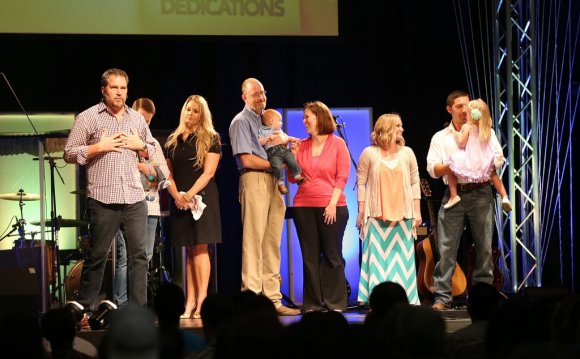 As Louis Armstrong famously declared, “All music is folk music. I ain’t never heard a horse sing a song, ” but connoisseurs of this traditional genre are quick to allege their affection for those artists who lament the common man’s struggle in song.

The allure of folk music is found in the artists themselves, individuals who so poignantly describe the plight of the downtrodden and disenfranchised members of society.

The following is a compilation of the top ten most famous folk music artists of all time:

Shel Silverstein was a multi-faceted artist who is famous not only for his childrens books, but also for his contributions to folk. Silverstein’s wit, gravely voice, and ability to find humor in everyday situations made him an instant hit in the music industry. As the composer of “A Boy Named Sue” and multiple albums Silverstein holds the role as one of the most famous folk music artists of all times.

The Highwaymen were a combination of musical geniuses. Johnny Cash, Waylon Jennings, Willie Nelson and Kris Krisoffterson comprised a folk band whose number one hit “Highwayman” topped the charts in 1985.

With lyrics such as “I may come back as a single drop of rain, but I’ll be back again” the Highwaymen captured the essence of a generation’s hope for a better future.

Leonard Cohen defined folk music of the late 60′s and early 70′s with a seriousness and emotionalism that remains unmatched to this day. The oral tradition upon which folk music was founded is clearly seen in the poetry of Cohen’s lyrics.

This band originated in the home of either Joni Mitchell or Mama Cass, and have been entertaining fans with their social commentary for generations. Crosby, Stills and Nash were each as individuals instrumental in three separate bands, The Byrds, Buffalo Springfield and The Hollies prior to their coalescence.

The famous folk/rock band "America" was honored with star ...